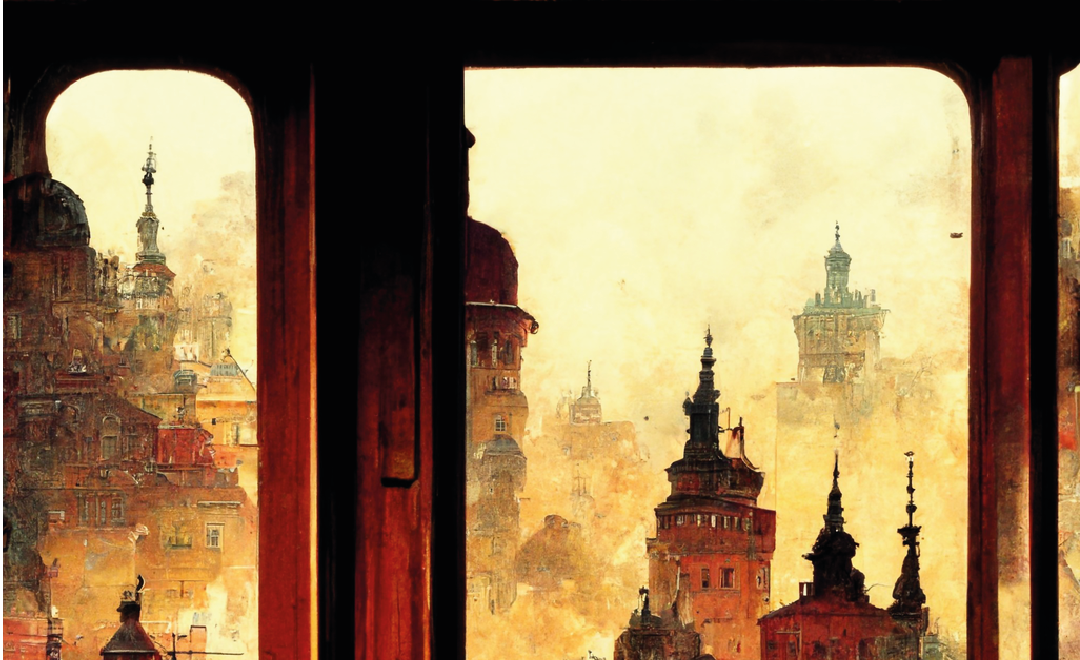 Professor of Translation Studies in the Department of French Studies at Concordia University, Montreal, Canada. She holds a PhD in French Literature from McGill University. Her research has focused on French literature, literary translation, and translation theory and history. She has translated a novel, entitled Still Lives, by award-winning Quebec author Pierre Nepveu, and will publish her latest translation, Hutchison Street, by Montreal writer Abla Farhoud, in March 2018. Most noted for Translators through History (with Jean Delisle), she is the author of Telling the Story of Translation: Writers Who Translate (Bloomsbury, 2017). She was founding president of the Canadian Association for Translation Studies, of which she is an honorary member.

Book selected for the discussion on Radio Translatio:

Professor at the College of Liberal Arts, Latin American & Iberian Studies, University of Massachusetts, Boston, United States. Her Ph.D. in Translation Studies, under the supervision of Clara Foz, at the School of Translation and Interpretation of the Université de Ottawa (Canada), and the co-supervision of Antonio Zirion at the Instituto de Investigaciones Filosóficas of UNAM (Mexico), was oriented towards the construction of a History of Mexican Philosophy from a translation perspective.

Articles selected for the discussion on Radio Traslatio:

In Telling the Story of Translation. Writers Who Translate, Judith Woodsworth presents us with the stories of three writers whose relationship with translation sheds light on some of the complexities that have puzzled and intrigued translation scholars since the official founding of the discipline in the late 1970s. The relationship between translating and writing, reciprocity and power, loyalty and literary experimentation, and translation and authorship are examined through the lenses of the translation historian microscope. Bernard Shaw, Gertrude Stein, and Paul Auster’s resulting portraits reveal many of the leitmotifs of literary translation, but also allow for a closer look at the way in which each of them actually engaged in translation projects, frequently in rather complicated contexts

1. The tension between power and reciprocity that emerges so distinctly in the first two chapters of the book, suggests that both for Shaw and for Stein power and reciprocity are like the two sides of the translation coin. Although as a scholar I see how this is productive in the sense that it allows us to apprehend translations in a more interesting and complex manner, I wonder if we should be content with shedding light on this kind of tensions. What else can we do with them? How can we use them to contribute, in these particular cases to Shavian and Steinian scholarship, or in a more general sense, to a broader History?  What would be the relationship between these stories of translation and History?

2. One common thread to all three chapters is the fictionalization of translation or, if I may, the rhetoric exploitation of translation. Within the field of Translation Studies we are particularly aware of the role these discourses have played since Antiquity; a role that they keep playing even today. I particularly enjoyed the nuances that Judith was able to introduce to the translation narratives produced by these three writers/translators, and how all this ended up nicely expressed in the title of the book. I was wondering what our responsibility as translation scholars is before this use and abuse of “translation”, particularly by literature writers and cultural studies scholars?  How can we think of our own writing about translation in the face of such a rhetoric? Aren’t we under the risk of reinforcing well-worn literary topoi?

1. I’d like to commend you on the rigorous way in which you have made use of recent thinking on history in general to define narratives of the history of philosophy and the history of translation. You critique earlier views of history as a single, universal narrative covering all periods of history and all geographic areas. As in Translators through History (Delisle and Woodsworth 1995; 2012), which takes a “selective and thematic” approach, you propose a “découpage” (“Questions de Méthodologie,” 4). Thus, you are writing the history of translation in a particular domain (i.e. philosophy), within a certain intellectual community or generation, situated in time (1940-1970), and space (Mexico), using a sociological perspective, now quite current in translation studies because it allows us to take into account the cultural, social, political, and economic context in which translations take place.

Beyond your specific research – about which I have some questions below that are concrete and practical in nature – you seem to have an overarching and bold objective: to bring the narratives of history of philosophy and history of translation closer together, and also to demonstrate the role of translators and translations in “meaning production” (“Merging the Narratives” 84)

2. My first question is a fundamental one: What is translation for?

You suggest that translation is not only an instrument of appropriation, but can be read as a kind of “assimilation” (“Questions de Méthodologie,” 2). That is, through the importation of ideas via translation, the imported philosophy is incorporated into the “esprit national.” In other words, translation is a strategy used by members of an intellectual community to absorb the thinking of Others and thereby integrate themselves into a philosophical tradition (“Questions de Méthodologie,” 11).

I’m also interested in your use of the same formulation or metaphor as my own, used in the title of my book – “telling a story” – that is, constructing a narrative that is productive of meaning: “the best way to tell a story that is neither a translation history nor a history of philosophy, but a story of philosophy in the making” (“Merging the Narratives,” 92). Do you feel that in telling the story of “philosophy in the making” you are successfully “merging the narratives”

4. Finally, as a third question, I get back to more practical matters. I am impressed by the very detailed treatment of method in your 2011 article “Questions de méthodologie,” in which you set out your corpus of translated philosophical texts and the ways in which you propose to interrogate your corpus. This seems a very strong foundation for excellent and valuable research and I am very curious to know about the outcome of this work. I gather that your doctoral dissertation focused on these questions. How are you proceeding at the moment: alone or in collaboration with a team of researchers? Are you presenting papers, publishing articles, or working on monographs, or all three? Most importantly, I am interested in the impact and dissemination of such work: how is it or will it be received by the intellectual community outside of translation studies, for example by historians and by philosophers? To what extent can we hope for our work in history of translation to go beyond work that is primarily undertaken from within our own discipline, and restricted to a readership within our own discipline (as you suggest is currently the case, “Merging the Narratives,” 82)? 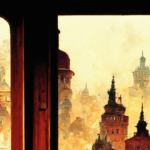